Why would you paint or wallpaper a feature wall?

What effect does a feature wall have on a room?

1. Having a feature wall can accomplish quite a few things, such as bringing out particular colours in your furnishings by matching them to the feature wall.

2. Depending on which wall you choose to paint or wallpaper as your feature wall, it can give the appearance of shorting or lengthening a room. A light wall in a dark room will appear further away, adding length. Similarly, a dark wall in a light coloured room will shorten a room.

3. As mentioned above, a feature wall can also deepen or lessen recesses in a room, depending on whether you use light or dark colours. If you want to deepen recesses and alcoves then you use light colours in a darker surrounding, and the opposite if you wish to lessen the effect.

4. A feature wall can also alter the mood of a room entirely!

5. Using the same psychology as point 4, you can make ceilings in rooms seem higher or lower depending on the colour. Darker colours will lower the appearance of a ceiling. This is a method often used in period houses with very high ceilings.

6. Whilst a feature wall can be achieved by painting it, wallpaper can also be used.  Wallpaper is great for getting the same effect by wallpapering your feature wall. Depending on the colours and pattern of the wallpaper, it can be even more so in some cases.

So it’s time to experiment! 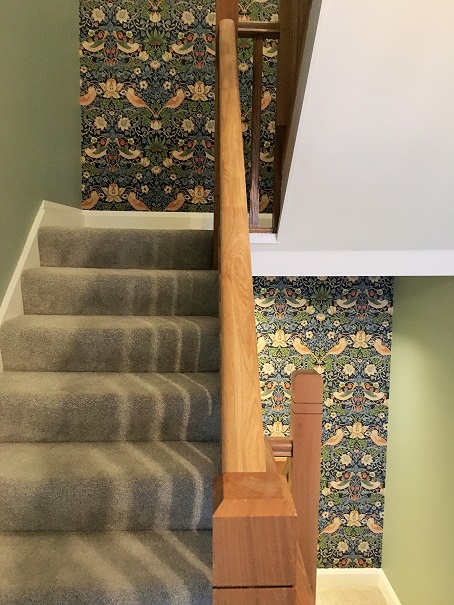 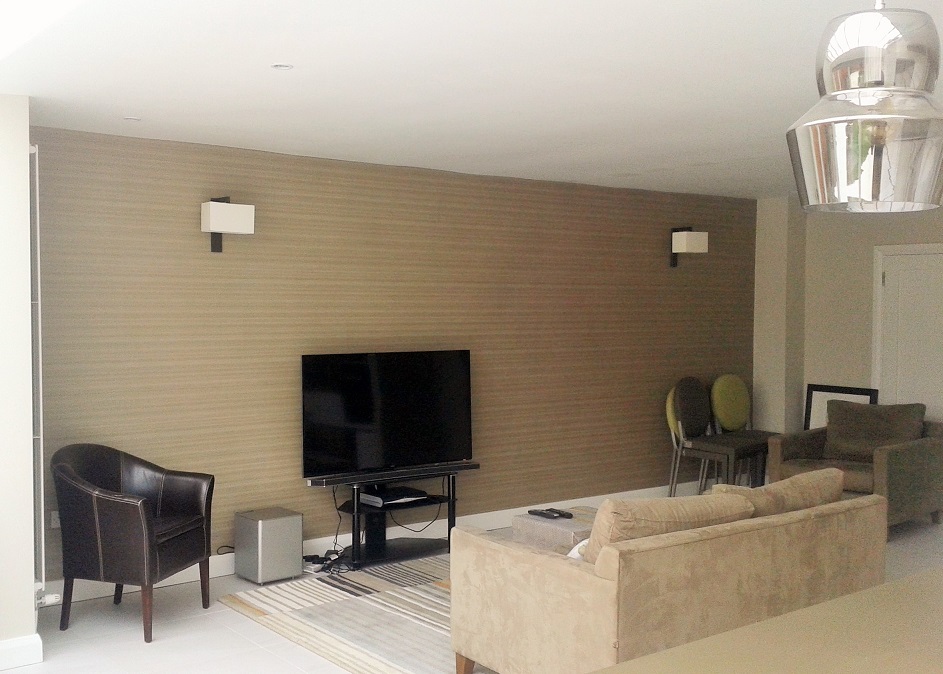 Do you want a painted or wallpapered feature wall in your house?

If you are thinking of getting a feature wall, then give Paul at Impressions Painting and Decorating a call on 0872704879 or fill in the contact form and we’ll call you back. 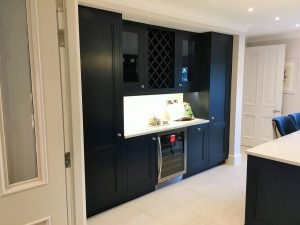 Strong and bold colours are back! 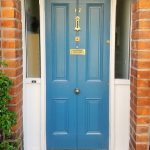 How to restore period front doors by dip stripping
May 23, 2022admin 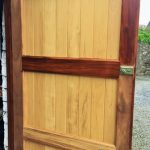 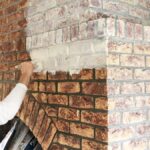 How to whitewash brick
August 6, 2018admin